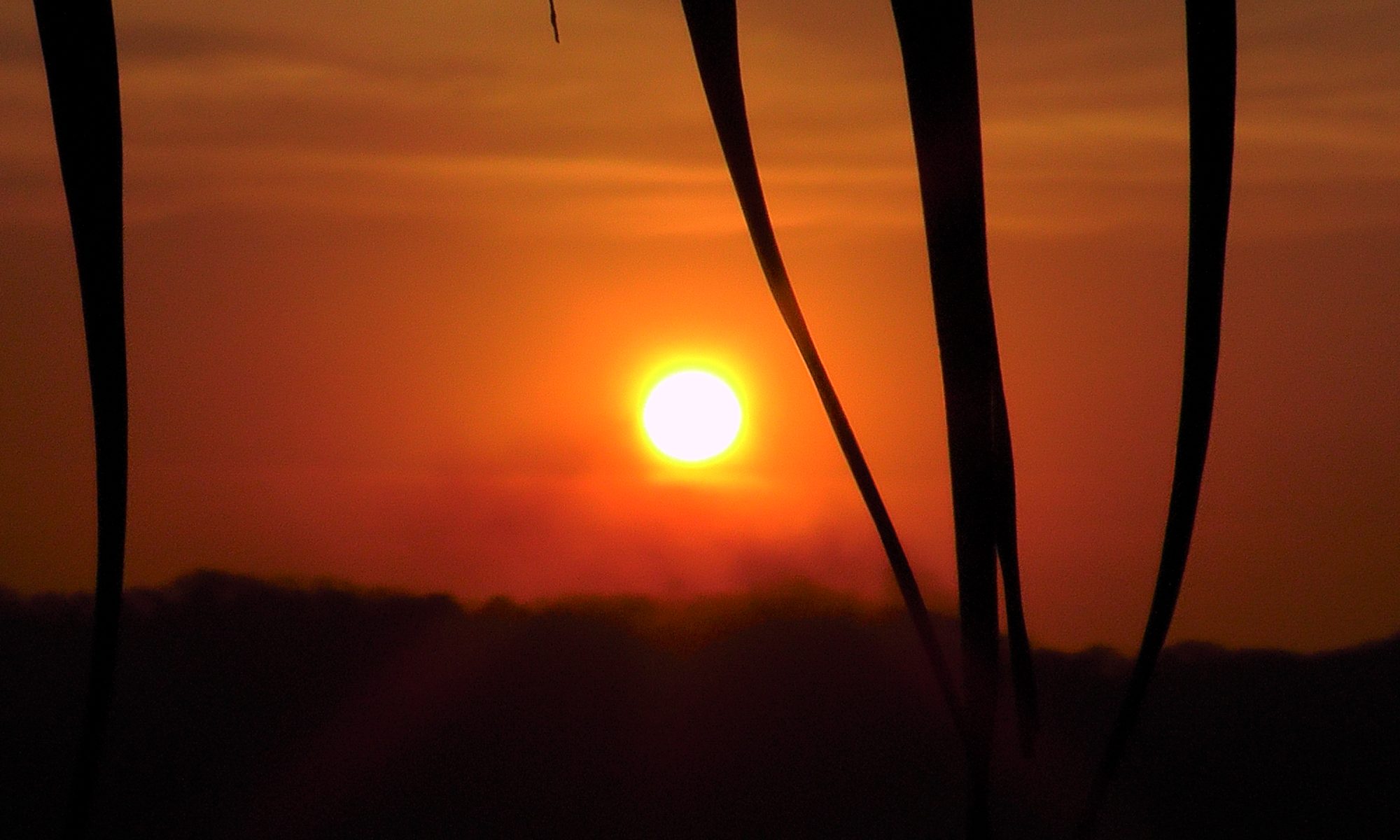 Costa Rica is located in the tropics. Between the countries Nicaragua and Panama.

The climate is divided, due to the influence of the Cordilleras, into an increasingly humid Atlantic region and an alternating wet-dry Pacific region. As a whole, the climate can be described as tropical to subtropical.

The temperatures are changing barely over the year, in Costa Rica.

However, you can distinguish between rainy and dry seasons. Rainy season, for example in Guanacaste, is from May to November. During these months there is an average of 1.5 hours rain a day.  Mostly in the afternoon or at night. The most rain falls in between the months October and November. In the months of December to April it stays dry. Usually there is more rain at the Atlantic side than at the Pacific.

It’s up to you at what time you want to visit Costa Rica! Sunny and warm temperatures are offered all year around!

The weather in the province of Guanacaste is always good, because it is warm and little rain.