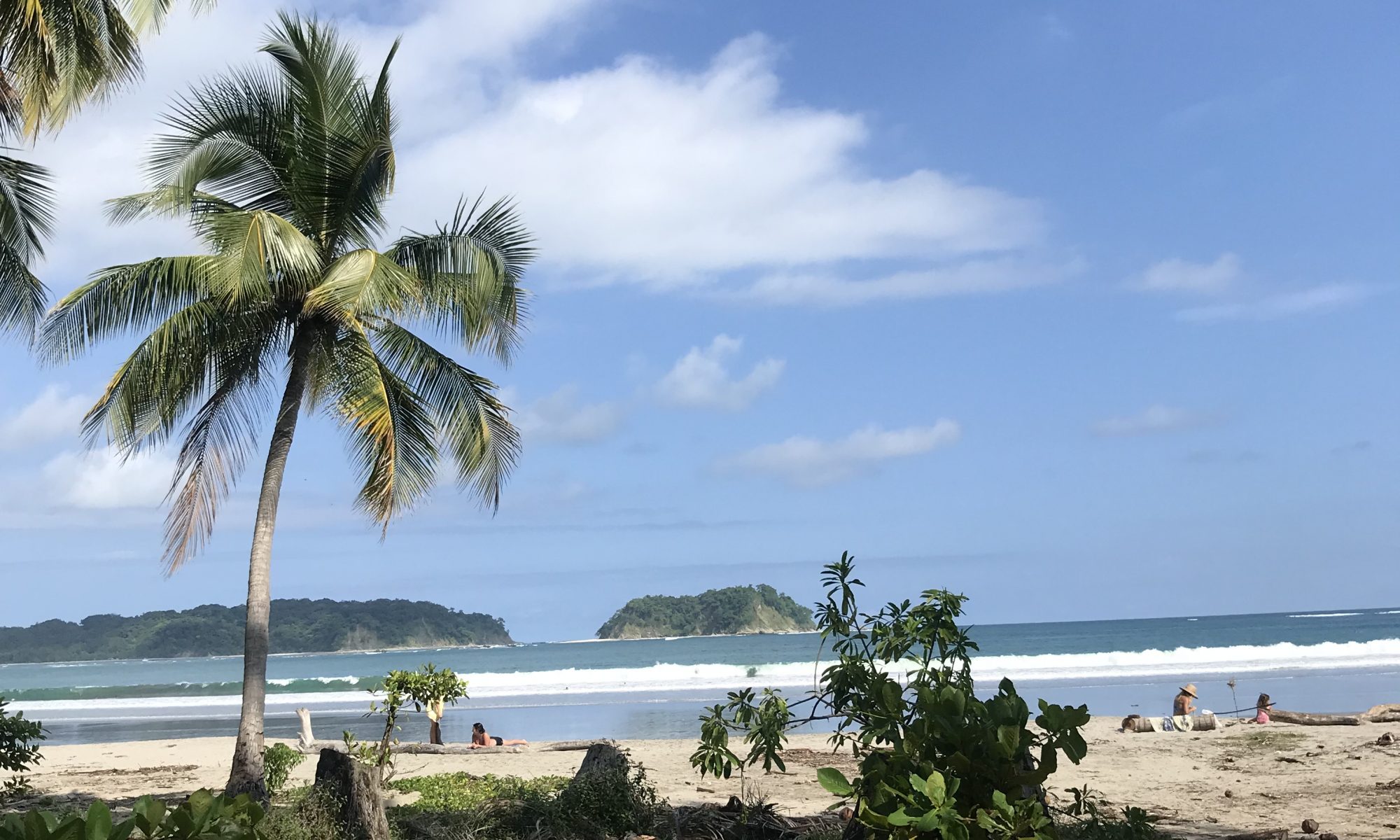 My Internship Costa Rica – report 1 … there was a lost Swiss at the airport in San José: Arrived at the airport I was lost. Alone. In a foreign country. Without any possibility to ask someone for directions. I had missed my bus to Sámara, so I had to look for a hotel for the night. A taxi drove me a few minutes later to a hotel, where I could spend the night.

END_OF_DOCUMENT_TOKEN_TO_BE_REPLACED

To which country will we flee?

Will there be a world war? We don’t know exactly. To which country will we run away?

And if war? That would be already big shit and for many not really healthy. Since almost all the ass card drawn. And now no more Omega3 or D3 will help.

Which country will we escape – In the history books

this, which takes today only its beginning, will stand as follows:

The „development“ for the people in Germany was not so bad after the war. In the sixties, there was a mood of departure. Nevertheless, the program of the powerful in the background ran already at that time. But now everything is driven successfully in only few years before the wall! Congratulations to our corrupt politicians who hang also only at the strings.

(„Only a Pawn in Their Game“ is a song written by Bob Dylan about the assassination of civil rights activist Medgar Evers in Jackson, Mississippi, on June 12, 1963. )

Economic system will collapse world-wide.
But other countries, like the USA have managed it even better. Even China’s economy blatantly goes down the drain. Total control, real estate market is crashed, banks pay no more money… The economic system will collapse worldwide. Meanwhile interest rates at 0 and merrily print money whereby the price rise.

Forget Soros, Gates, Schwab
and all the other comedians. They won’t get their stupid agenda right. But don’t lose sight of them. The world is already not controlled by man, but by a machine. A financial analysis machine, called Aladdin by BlackRock. All the big financial companies are dependent on it, because it tells them where to go.

And then when the big blackout comes, and it will come, we will smile. We’re going to light a fire, get out our guitars and take a little Marie Juana.
Because we have enough drinking water, fruits and vegetables and such unimportant things like money and internet we don’t need anymore.

But first freeze a little bit,

and use thinner and thinner shitty house paper.

Well, first a little freeze in the coming winter or what? But to which country will we flee? Maybe just pack our bags and head for the sea. The hammock is already waiting on the beach at palm 7.

Get inspired
from other interesting people and make friends with them. And be open to new arguments.

Let’s focus on lions
Forget the sleeping sheep, they are uninteresting and boring. But you can already see that some are waking up from their hibernation. Don’t scold them, we used to be one of them. Give them a smile.

Be cautious, not afraid: facts about costa rica

The Dino Dinosaur Adventure Trail starts right around the corner.

costa rica president is the first good one, i think.

which country will we escape – or are you looking for poet internship? 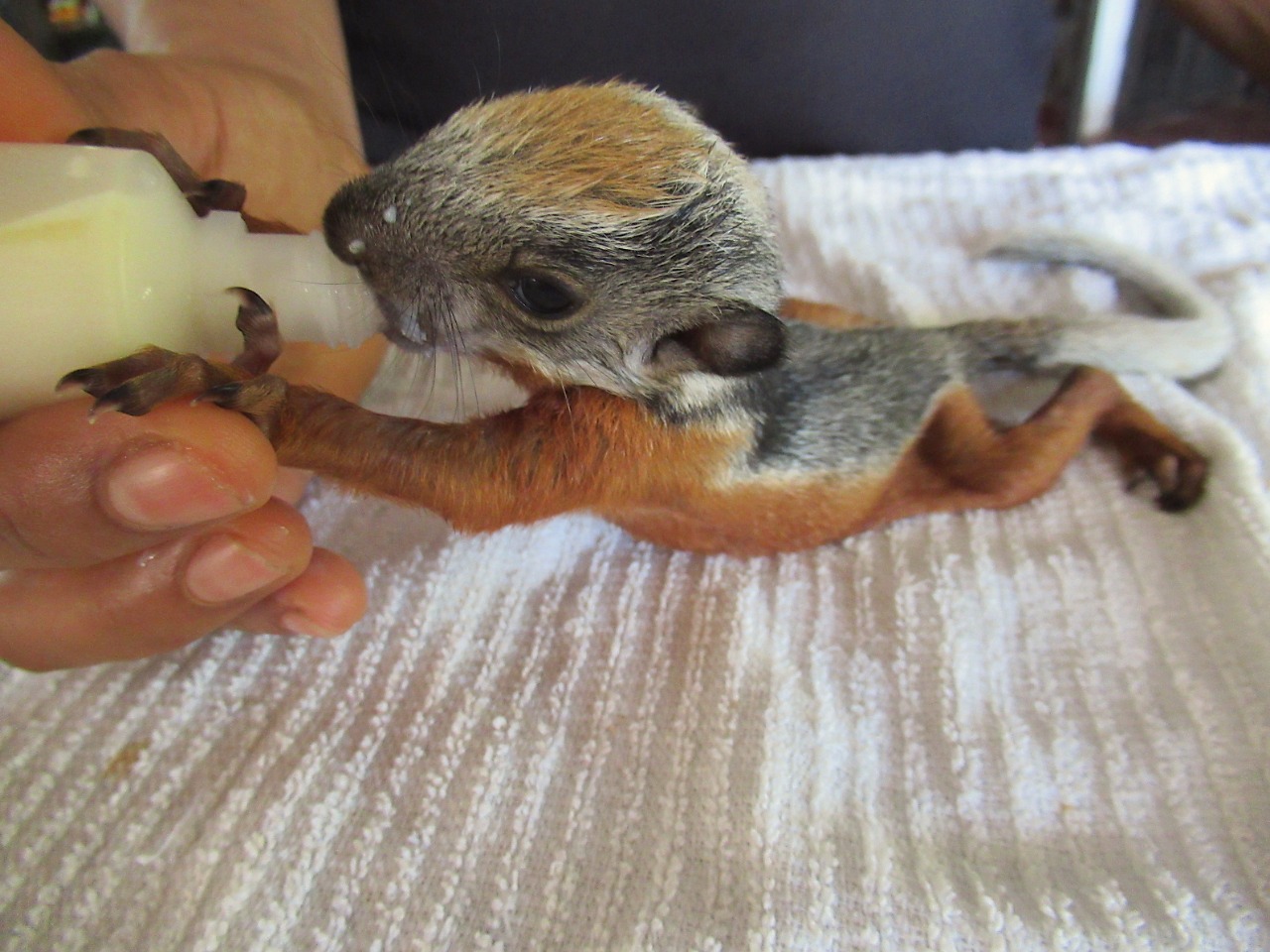 Squirrel orphanage Costa Rica – A small, deep sleeping, brown-black fleece ball in a heap of soft cloths and blankets – that was the picture I had of our little foundling when I was allowed to lens into his „little house“ for the first time a few days ago. It’s a cardboard box covered with a large cloth, because like most babies this one still sleeps a lot.

A bad start in life but, Buenas Dias, amigo pequeno

END_OF_DOCUMENT_TOKEN_TO_BE_REPLACED 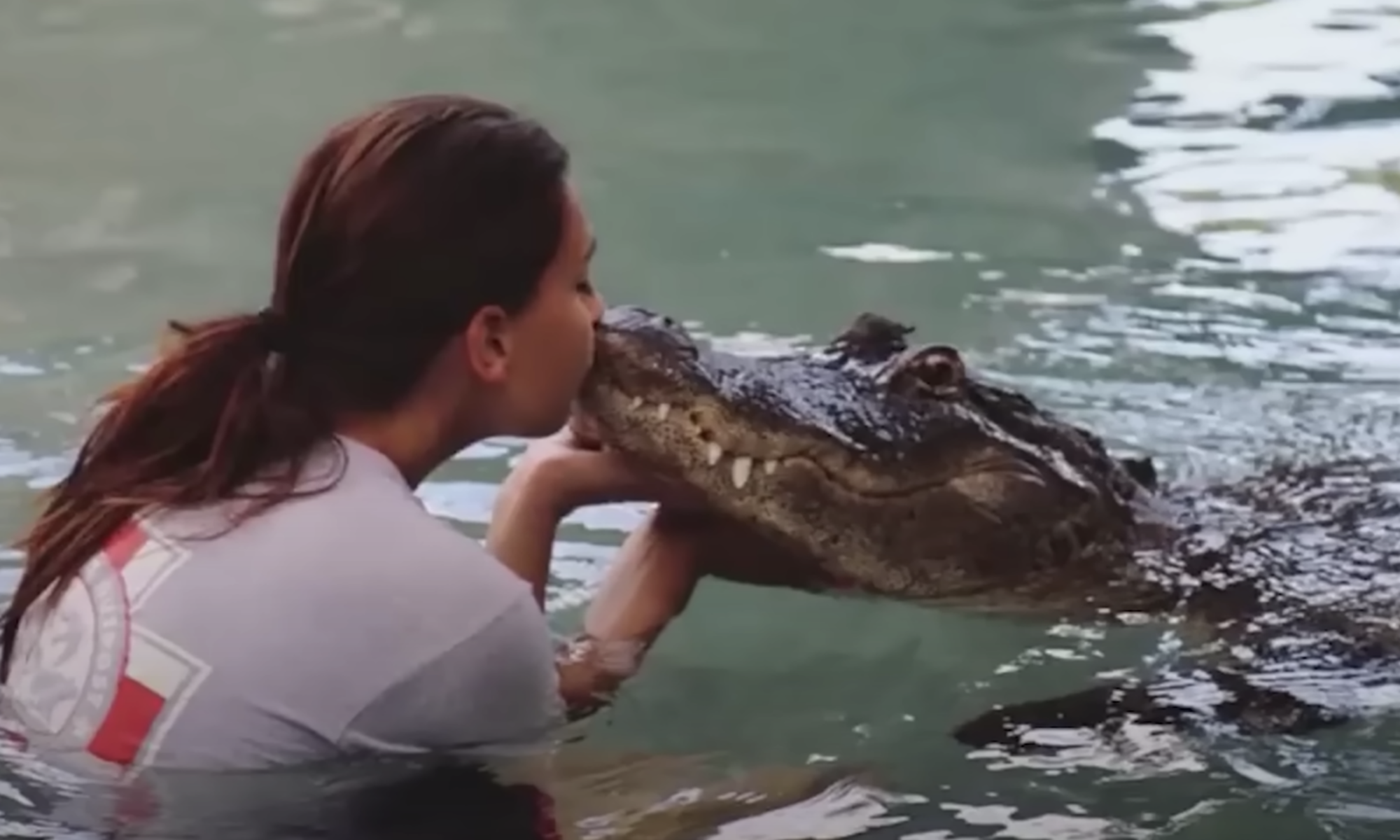 Internship Costa Rica 2022 my magic year. Because This year I celebrate my 10th anniversary, away from the cold and complaining Germany where still applies, who complains the loudest or complains most often about his suffering, lives the real life. No thanks, I definitely didn’t want that.

10 years on the road, who would have thought that in 2009?! At least I didn’t, but then it just happened, and that’s a good thing. Spain, that was my goal after high school, first get out, see and experience something different. I will learn Spanish and do an internship. Only not in the 17th state Mallorca, that was important. Andalusia, or Cordoba to be more precise, was the destination.

For someone who comes from the flat country at the Baltic Sea, this was a fierce contrast. Upon arrival I was greeted with fiery 45°C, the first cab ride was reminiscent of a getaway in an action movie and when I finally arrived at my accommodation I was welcomed in spirited Spanish, of which I understood nothing, and with two besos left and right.

But then it only took a few weeks to realize that I had discovered a new world for myself. My stay for 5 months has become a life plan.
Andalusia has become my home for a good four years, here I discovered my passion for people, Spanish cuisine, music, culture and recognized my career path in the field of tourism through my trainee program in hotel management. I chose this as my field of study, but first I had to fight my way through the bureaucratic jungle in Spain, and then I had to stand my ground among 150 Spanish students at the regular university in Cordoba.

END_OF_DOCUMENT_TOKEN_TO_BE_REPLACED 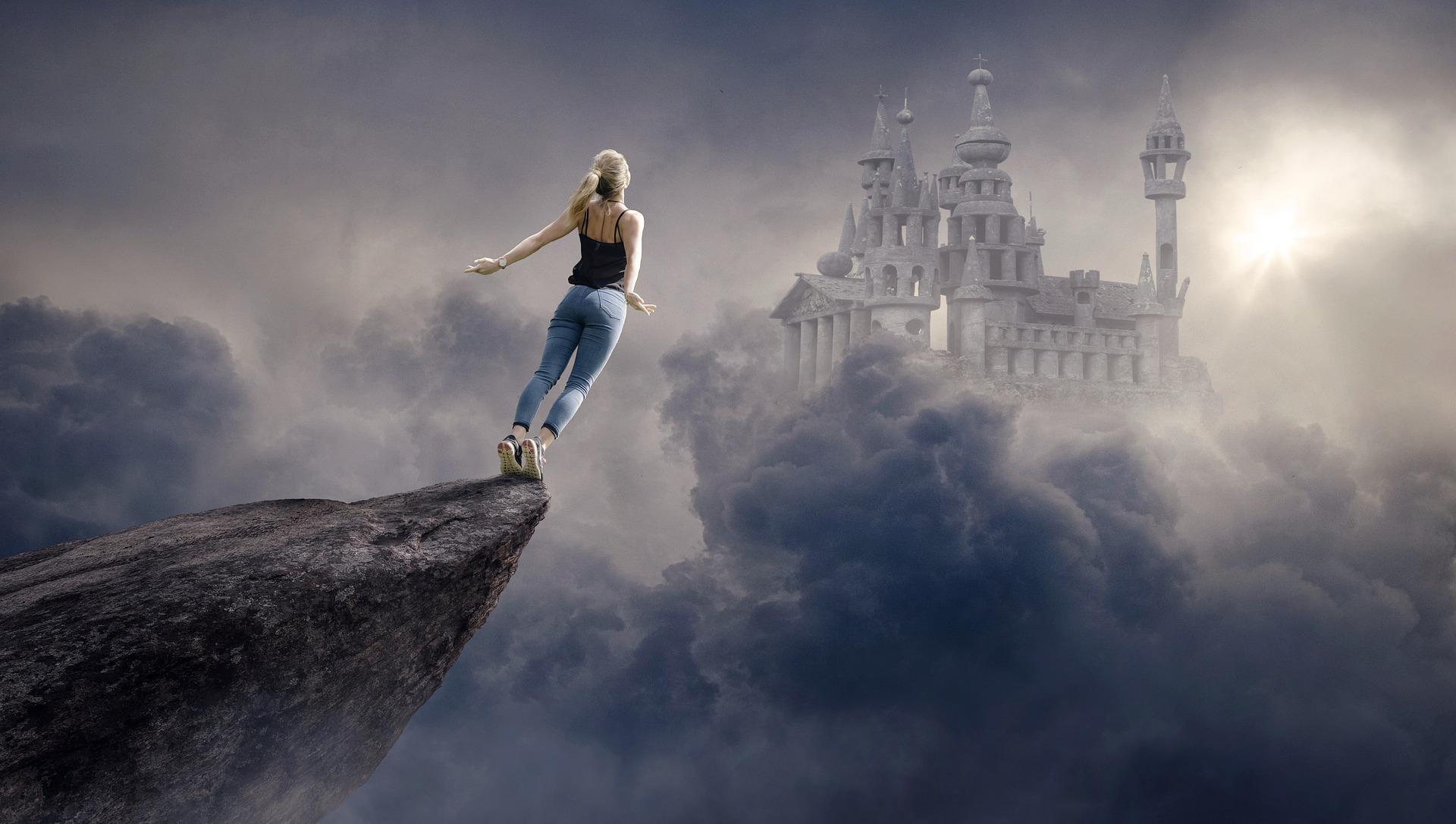 Healthy brain – to live a long vital life – brain healthy tips that is on the goal list of almost everyone nowadays. But many people forget that it is not only about the physical shell, but especially about inner health and a well-functioning memory and brain in order to stay on the right course. So what can we do to keep our grey cells moving?

A classic – movement. Not only the body but also the mind needs exercise. According to a new study by the University of Bremen, movement creates new brain parts and synapses. This does not require high-performance sport, but rather activities such as cycling, walking or taking the stairs, which we should integrate into our everyday lives, especially between the age of 30 and 50, in order to prevent Alzheimer’s disease.

END_OF_DOCUMENT_TOKEN_TO_BE_REPLACED 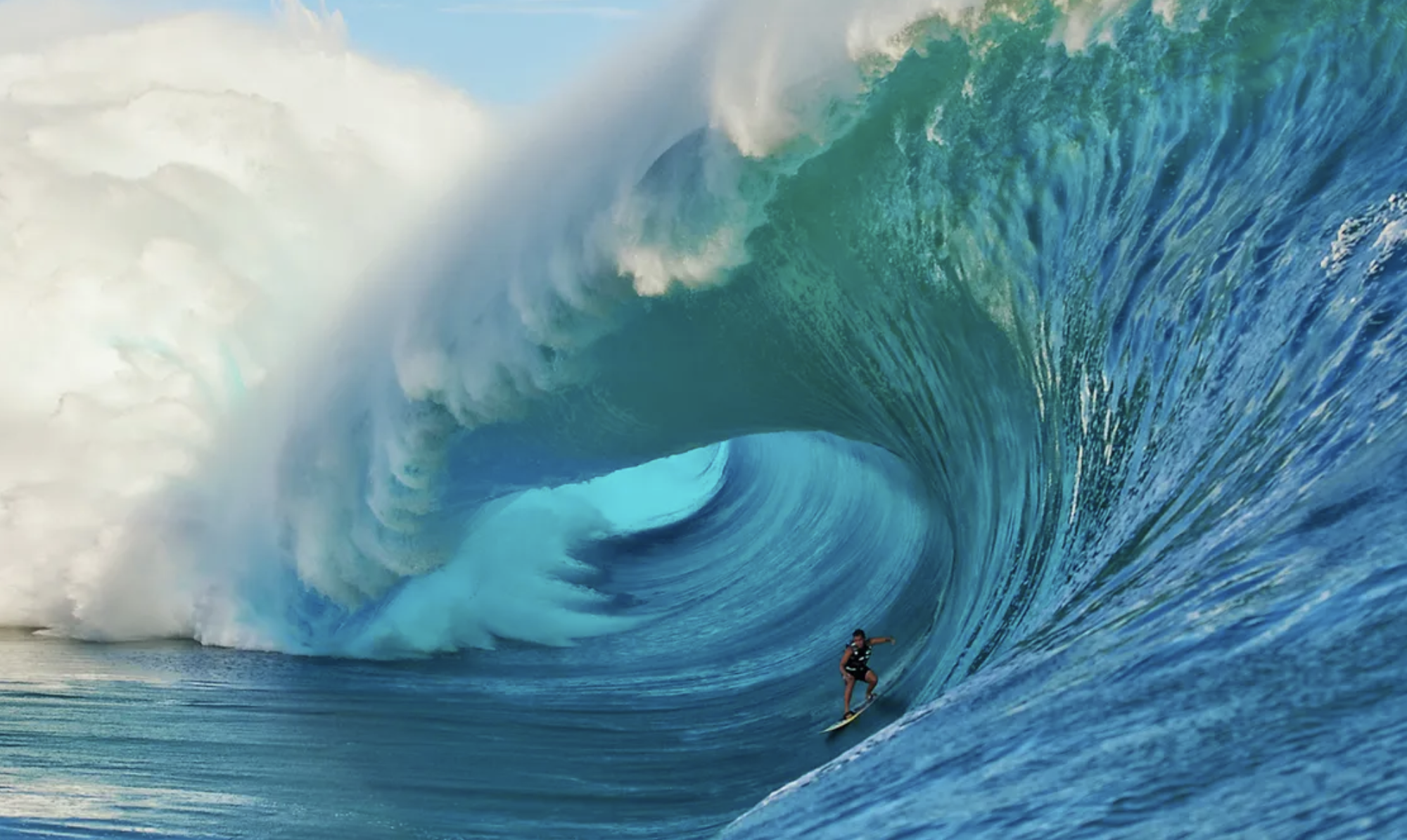 My first surf lesson- Sun, beach and surfing – that sounds good, doesn’t it? If you’ve always wanted to get into the vibe of the surfer boys/ and girls and test if it’s really much harder than it looks, Samara is the place to be! The small town on the Pacific coast of Costa Rica is the perfect place to get into surfing.

My first Surf-lesson, Costa Rica, Samara?
Once you’ve chosen the right school, you’re ready to go – or so I thought. But it’s not quite that easy, because the tide also plays a big role. I was already looking forward to my first surf lesson at 13.00 pm, when at 12.50 pm the message from my surf school fluttered in: No waves today – sorry, can’t do it. Great.